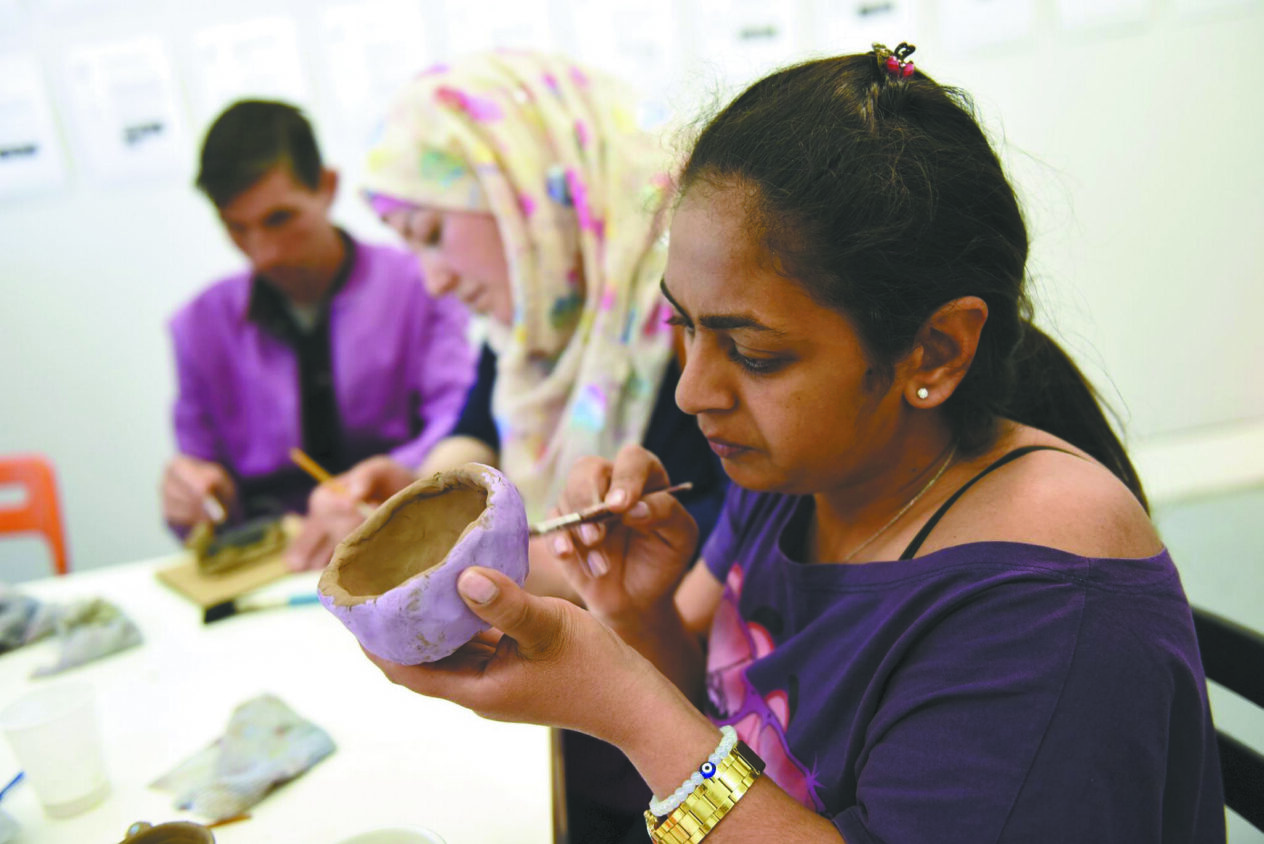 In 2014, Alistair Hudson was appointed director of Middlesbrough Institute of Modern Art (mima), part of Teesside University. From 2004 to 2014, Alistair was deputy director of Grizedale Arts – a contemporary arts residency and commissioning agency in the central Lake District in rural Northern England. In keeping with the principles of Arte Útil, mima describes itself as a ‘useful’ museum, established through ‘usership’ rather than spectatorship.