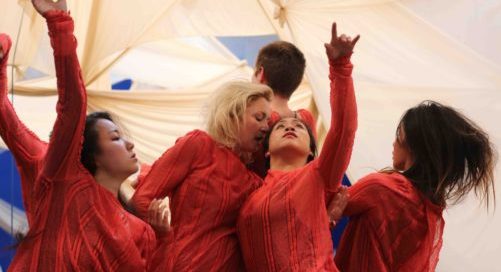 Minister for Culture, Heritage and the Gaeltacht, Josepha Madigan T.D., has announced the 2020 recipients of the Markievicz Award, the second year of this bursary scheme for artists and writers, which commemorates the 100th anniversary of the appointment of the first female cabinet minister, Constance de Markievicz, in 1919.

The Award Scheme is an initiative of Minister Madigan under the Decade of Centenaries 2012-2023.  The Arts Council oversaw administration of the scheme and the award winners announced today by the Minister are Amanda Coogan (Visual Arts), Claire Davis (Music), Belinda McKeon (Theatre), Julie Merriman (Visual Arts) and Joanna Walsh (Literature).  Each will receive an award of €20k under the scheme.

The Markievicz Award both honours Constance de Markievicz – herself an artist – and provides support for artists from all backgrounds and genres in producing new work that reflects on the role of women in the period covered by the centenary commemorations and beyond.