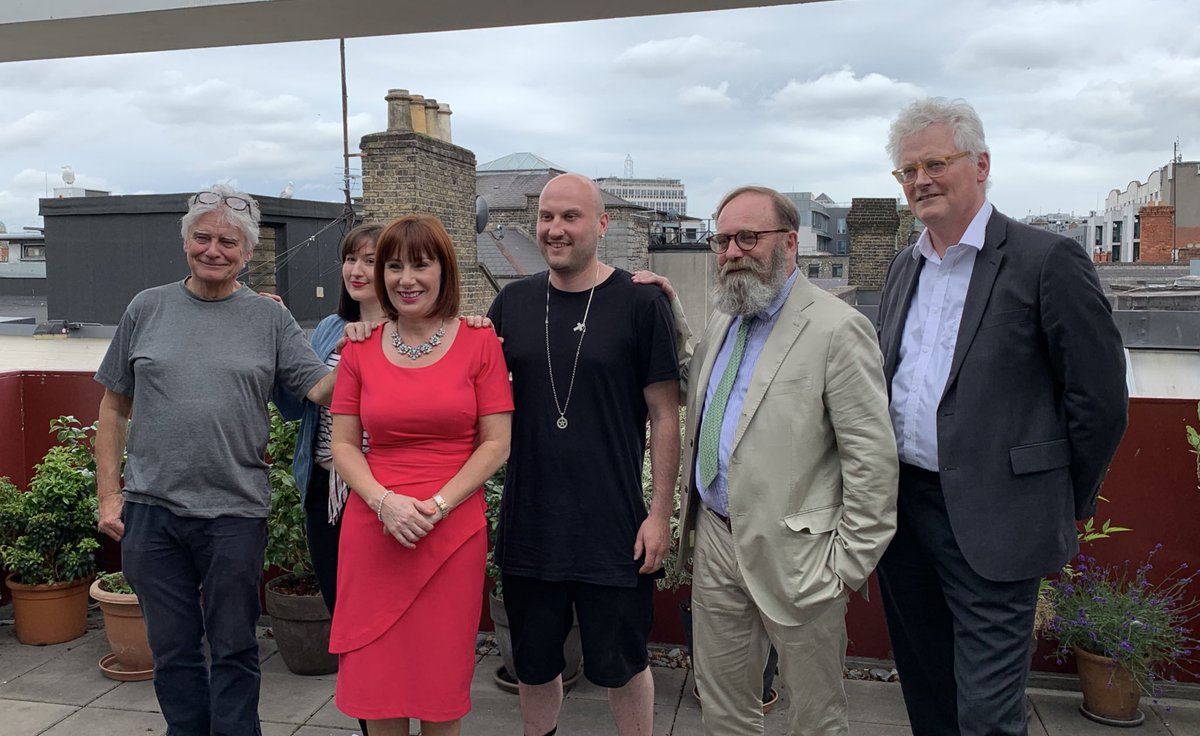 The Department of Culture, Heritage and the Gaeltacht has completed a review of the Percent for Art scheme, which allocates up to one percent of public capital projects to the commissioning of new works of art. Examples of well-known pieces funded through the scheme include the Perpetual Motion by Remco de Fouw and Rachel Joynt at the Naas junction on the M7 motorway, Magnus Modus by Joseph Walsh at the refurbished wings of the National Gallery of Ireland and the Luke Kelly statue by Vera Klute in Sheriff Street, Dublin.

Through changes to the scheme’s bands and limits, significant increased funding will be made available to the creative community and will ensure that the investment in public art projects will be closer to one percent.

The new parameters investment bands and limits will be

This represents a significant increase in relation to the potential funding to commission new works of public art as part of a number of Departmental measures to support artists in Ireland and to make art more accessible to the general public.

Additional changes include the re-establishment of an inter-agency group to improve information gathering and collation and sharing of best practice on Percent for Art schemes.  This group will also link in with the Arts Council and seek to enhance the Council’s existing advisory role in relation to the Scheme.

“I am proud to announce this review of the Percent for Art Scheme. This Government recognises the crucial role that the arts and culture play in our nation. That’s why we’ve committed to double  funding of the Arts by 2025 and make  €1.2 billion  available for capital investment in our culture, heritage and Gaeltacht through Project Ireland 2040.  This update will help support artists and represents anenhanced opportunity to beautify our public spaces and imbue our capital builds with a sense of public cultural pride.”