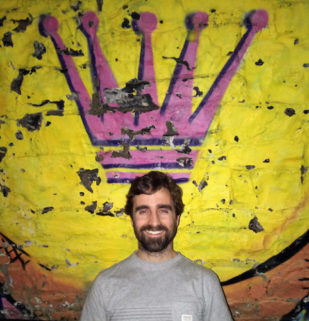 Sixteen competitors battled it out at the tournament, which was held on 29th November in Pallas Projects, Dublin and in addition to the championship table, included a custom-made krazy table by artist Dáire McEvoy.