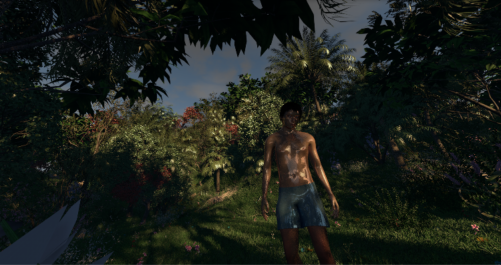 RHA School and Fingal Arts are delighted to announce Bassam Al-Sabah as the recipient of the 2019 Fingal Arts Studio Award.

This award was selected by Colin Martin, RHA Head of School and Sarah O’Neill, Deputy Arts Officer, Fingal Arts. Bassam Al-Sabah will begin his residency in November 2019. Th award provides a funded studio space for the period of one year and offers the recipient an opportunity to develop their practice within the institutional framework of the RHA.

In 2018, Al-Sabah exhibited in Futures at the RHA Gallery and Periodical Review at Pallas Projects. A new CGI film was shown at TULCA 2018 which was funded by the Arab Culture Fund and will be shown at a collections exhibition ‘A Fiction Close to Reality’ at IMMA in 2019. Solo exhibitions include Eight gallery (2017) and The LAB (2018), and Solstice Arts Centre (2019). Al-Sabah was listed in the Irish Times as an “artist to watch” by Gemma Tipton in 2017 and has presented on his practice through public talks at The Hugh Lane, RHA School, Dublin Castle and GMIT.