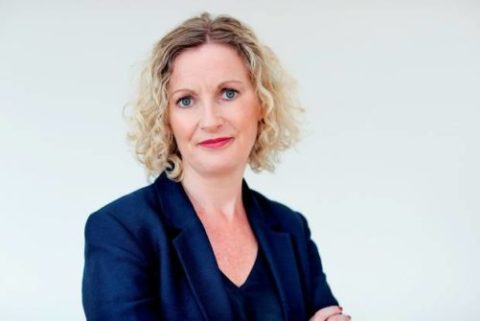 Orlaith McBride has been named as the new Director of the National Archives. She succeeds Mr. John McDonough who served in the post prior to taking on the post of Director of Library Services at DCU.

Orlaith McBride has been the Director of the Arts Council since 2011. During her time as Director she delivered the Arts Council’s commemorations programme in 2016, the national programme during Ireland’s presidency of the EU in 2013, introduced a new strategy for the arts in Ireland, Making Great Art Work 2016-2025 as well as leading out of many strategic initiatives and partnerships most notably with Local Authorities, other cultural institutions, state agencies as well as leading the Creative Schools Programme as part of Creative Ireland.

Prior to this appointment, she worked in the arts for many years across a broad range of organisations including Local Authorities, the voluntary sector, education and theatre.

Speaking on Wednesday Josepha Madigan T.D., Minister for Culture, Heritage and the Gaeltacht, has welcomed the announcement and said:

“Orlaith McBride brings a wealth of knowledge and experience along with her passion and commitment to this important role particularly from her role as Director of the Arts Council for almost a decade. This is a very exciting period for the National Archives. Along with its €24 million development of a new Archival Repository, the National Archives must also prepare for the challenges of collection in the modern digital age. It will also be major partner in key projects under the Decade of Centenaries Commemorations Programme. I wish Orlaith every success in her new role.”