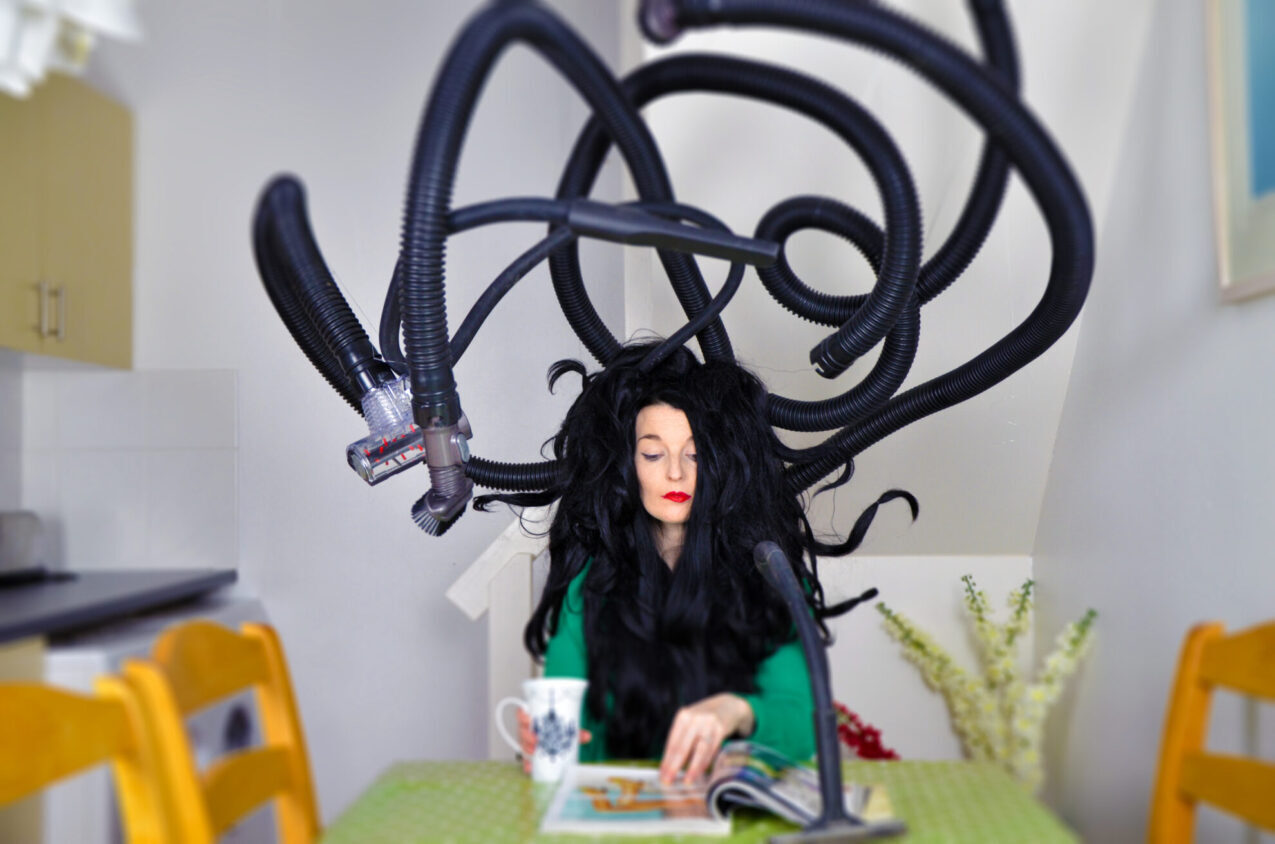 In an initiative designed to support the visual arts community and provide some redress for the financial fallout from COVID-19, the Irish Museum of Modern Art (IMMA) and Crawford Art Gallery have received a combined total of €1 million in funding for acquisitions to the National Collection. Drawn from the budget of the Department of Tourism, Culture, Arts, Gaeltacht, Sports and Media, it targets the mutually compatible aims of assisting artists living and/or working in Ireland and building the National Collection for current and future generations.

Last October, when announcing what amounts to the most significant spend on the national holding in over a decade, Minister Catherine Martin acknowledged the unprecedented difficulties being experienced by artists, impacted by a lack of opportunity to make, exhibit and sell work. IMMA, which focuses on national and international modern and contemporary art, received €600,000, with the remaining €400,000 allocated to the Crawford, which has collections ranging from the eighteenth century through to the current time.

The institutions were tasked to work collaboratively in realising shared goals, which included reflecting developments within contemporary practice and filling gaps in representation. Between them, 422 artworks by 70 artists were selected through what has been described as a rigorous process. These include established, emerging and traditionally marginalised practitioners, working across a breadth of mediums.

Currently celebrating its 30th birthday, IMMA’s acquisitions are guided by a policy outlined in its Strategic Collection Development Plan 2017-2022. Giving insight into the kinds of criteria applied to collecting “the art of now for the future”, it considers if works represent a key moment of achievement in an artist’s career, resonate powerfully within a given context, complement the existing collection, and/or trigger new ways of working and thinking.

The museum’s purchase of 197 artworks by 31 artists represents a sizable expansion of its 3,500-strong collection. The majority categories were painting (89), print (32) and drawing (26), but sculptures, publications, installations, moving image, performance, photographic and audio works also featured. All were pre-existing artworks – as opposed to new commissions – with some dating to the 1970s, 1980s and 1990s. Most, however, have been created since 2000, and many address the pressing issues of the current moment. Crawford added 225 artworks by 39 artists to its existing holding of over 3,000; comprising 100 paintings, 58 photographs, 28 drawings, 14 prints, eight sculptures, four installations, one sound work, five digital films, one quilt and six embroideries.

The artwork-to-artist ratio was similar across the two institutions and suggests that in many cases, multiple works were bought from individual practitioners. This dissemination of the funding arose, according to Crawford director Mary McCarthy, due to artwork-led decision-making. “Some works are series”, she explained, “and we wanted to create densities of works by some artists to give substance to the collection.”

There was also consistency in the gender ratios, the majority of artists being female: 21 in the case of IMMA, alongside eight male and two non-binary artists; 24 for the Crawford, in addition to 12 males and three artists from the LGBTQI+ community. Commenting on these figures, McCarthy spoke of “a continuous need to redress imbalance”. Cork-based artist Stephen Doyle, whose practice references queer identity and culture, remarked that, through its purchase by the gallery, his painting Meditating Tongqui (2020) “will go towards documenting our existence and experiences”.

In total, the Crawford sourced work by over 20 artists from or based in Cork, including Tom Climent’s mixed-media painting, Eden (2020); Stephen Brandes’s paintings, Todnauberg Puppet Set and Chat Show (both acrylic on canvas, 2020); Sara Baume’s neon text piece, So Sick and Tired (2020), originally commissioned by the National Sculpture Factory for Cork Midsummer Festival 2020; and Debbie Godsell’s screen-print-based works, Stack (2019-21) and Stray Sod (2021). Some among this cohort are affiliated to supported studios for artists with physical and/or intellectual needs. Examples of their work include two untitled acrylic-on-board paintings by Yvonne Condon and three ink-on-paper drawings by John Keating (Shopping Trolley, Girl in Shopping Trolley and Girl on Dog). The gallery also purchased Encrusted Dog (2019), a mixed-media sculpture by Kilkenny-based, KCAT studio artist, Declan Byrne.

An all-island focus was further reflected in its acquisition of the photographic print series A Living Colour Index (2020) by Belfast-based Michael Hanna; the ceramic work Farther to the East (2004-19) by Limerick’s Andrew Kearney; If we winter this one out (2020), a photographic print by Elaine Byrne, Dublin; and the environmentally charged vinyl wall drawing, Irish Tree Alphabet (2020) by Katie Holten, whose practice spans New York and County Louth.

In addition to a strong representation from the many artists living and working in Dublin, the film Liberty’s Booty (1980) by Galway-based artist Vivienne Dick; paintings by Tipperary-based Patricia Hurl (Jingle Bells, Hush-a-bye Baby, 1986, and Study for The Kerry Babies Trial, 1984); and Sligo-based Cléa van der Grijn’s HD video, Jump (2018), were among those purchased from outside the capital by IMMA.

Bassam Al-Sabah’s hand-tufted rug, Still, In The Darkness (2019), augments the textile component of the national holding and represents a practice concerned with displacement, nostalgia and perseverance. Also acquired was the Iraq-born artist’s video work, Dissolving Beyond the Worm Moon (2019), described as a response to “war, unrealised childhood fantasies, and representation within globalised media”.

Kathakers: Take a Bow I, and The Kathakars 0:38 – 0:11 (Storytellers) (both 2019), by Mauritius-born artist Anishta Chooramun, probe themes of culture, perception and identity, combining abstract sculptural form with inspiration from a rhythmic North Indian dance. Alice Rekab’s Isatu an Ee Cat (2021), a digital drawing on a composite photographic print, addresses the complexities of a mixed-race identity, while works by artist and Traveller Leanne McDonagh “represent and record her community from within”. These include Prim and Proper (mixed-media photographic print) from the artist’s 2014 ‘Reminiscence’ series, and a set of pigment on photo rag prints from 2019, made to illustrate Why the Moon Travels, a book of tales from the Travellers’s oral tradition by Oein DeBhairduin.

As the range and diversity in this sampling shows, the significant injection of public funds made in response to COVID-19 has considerably enriched that part of the National Collection held by these two cultural repositories. As a reflection of its other intended aim, many of the featured artists testified to its positive impact on their practice, not just from the much-needed financial boost, but also the associated prestige and validation of their work.