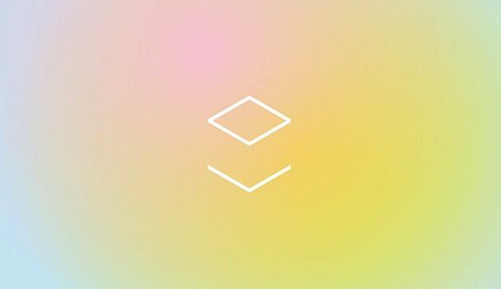 Basic Space have announced that Moran Been-noon, Siobhán Mooney and Julia Moustacchi, will join Roisín Bohan as the new co-directors of Basic Space!

Moran Been-noon is a Dublin-based independent visual artist, curator and writer. In her curatorial work she explores the potential of contemporary political art by engaging with questions of spaces and places that art can, or should, occupy in society. She curates with a collaborative approach, considering the exhibition’s overall impact on an individual navigating through a gallery, and leads the work with a cohesive concept.
Been-noon has curated projects in gallery spaces and off-site for independent galleries throughout the island of Ireland. She produced and led creatively Platform Art Belfast’s in Supermarket Art Fair in Stockholm in 2016, and a pop-up gallery in Electric Picnic Festival 2009. In 2019 she was invited to curate an exhibition focusing on the life experiences of individuals with Intellectual Disabilities at PS² in Belfast as well as the inaugural exhibition in the newly launched gallery space of Engage Art Studios in Galway. Her writing has featured in such publications as Circa Magazine and Visual Artists Ireland News Sheet. She is an active participant in the Irish arts community, and acted as board member at Platform Arts in Belfast.

Julia Moustacchi is a French curator and writer based in Dublin. She graduated from the MA in Cultural Policy and Arts Management in UCD in 2018.
Julia has previously worked in the LAB Gallery, the Arts Office, The Hugh Lane Gallery, the Arts Council and as a freelance curator and producer. She has recently worked with artist and curator Michelle Browne on the large-scale collaborative arts programmes Bring Your Own Chair and The Citizen Cycle.