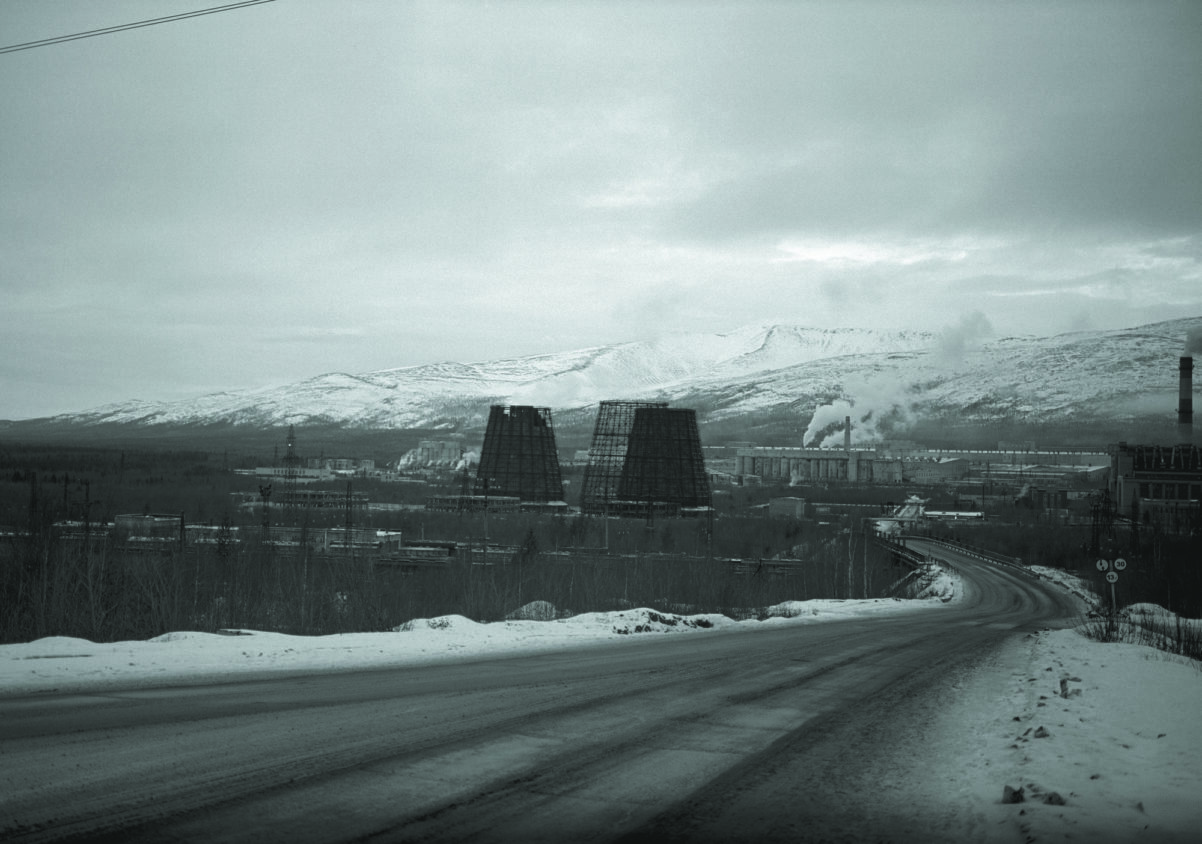 Michaële Cutaya: You are the curator of this year’s TULCA and your theme is ‘The Headless City’. The city is a central concern in your work as a writer, curator and filmmaker. Previous projects such as ‘Re-Public’ (Dublin, 2010) and ‘The Headless City’ (Berlin, 2014) explored our relationship with the city and its spaces. Can you describe how this inquiry will manifest in Galway this month?

Daniel Jewesbury: What is interesting for me about the city of the industrial era (Galway has never been an industrial city but it was part of the industrial era) and what is the starting point for this TULCA, is how we historically moved to the city to escape certain types of social and economic ties that were very much linked to place. We exchanged bonds of obligation, religion and family for other types of bonds. There was this idea that in the city you got a certain type of freedom as a worker in exchange for selling labour. This process underpins the birth of socialism and social democracy, movements based on class affiliation and class interest rather than rootedness, family, clans and so on.

With the development of the neoliberal city in the last 30 years – the city as financial instrument, as one large complex derivative – that contract between the individual labourer and the city has been eroded. The social democratic city as it existed has been broken. I don’t know that neoliberalism really represents a new stage in the city’s periodisation. I think it’s a stage of transition and we don’t know where we are going.

MC: You wrote that the concept of ‘The Headless City’ was inspired by both Georges Bataille’s writings on architecture and the utopian urbanist Bruno Taut. Bataille considered that headlessness (in reference to the decapitation of the tyrant) was a precondition of the modern city, whereas Taut argued for the need for a city crown, such as the cathedrals, or the Acropolis, to bind us together communally, preventing the modern city from losing its way.

DJ: The tension here is that I’m not trying to prescribe a response. I can see a problem – the problem I’ve already outlined – but what interests me is that there are so many different ways to approach this. There are dark futurisms that see human existence being fundamentally challenged by the development of urban society, yet there are more regressive responses based on the idea that the city itself is the problem.

I see Taut’s socialist idealism, his longing for a completely planned city, as a wistful nostalgia for the order of pre-capitalist societies, but it’s essentially backward-looking. Bataille is incredibly interesting, because across so many of his philosophical concepts – including the theory of expenditure, which highlights capitalism’s inability to conceptualise unproductive time or waste, and his notions of sovereignty, base materialism, heterology and so on – he asserts that what we most urgently need to do is dispel our desire for the city to function as a perfect system, because perfect systems are the problem here. In the midst of the most stark and basic social inequality, we get distressed about how badly the system is run. In fact, it’s only thanks to the system being so badly run that we manage to survive at all.

Bataille reintroduces all the things that we try to repress in the modern, clean, ‘smart’ city: dirt, death, blood, pain, loss. This isn’t just a valorisation of the low and the base and the mean; it’s a simple statement that these things aren’t going away. They are what our city is built on, and we have to be able to embrace this difference in trying to get ourselves out of this mess. There may be some things that we have to re-appraise, some approaches to the city that we’ve forgotten, but we have to look toward rethinking ourselves too, so there is a Janus-like activity here, with ‘Headlessness’ evoking a beautiful tension. In decapitating and removing the sovereign, we must not simply replace him or occupy his position, echoing the cold, calculating rationality of capitalism; rather we must try to find new sensibilities – a task that is essentially also headless. MC: There has been rising concern over the privatisation of public urban spaces with the spread of Privately Owned Public Spaces (POPS), blurring the differences between the two, and our perception of which is which.

DJ: In her book Ground Control, Anna Minton cautions against fetishising public space or seeing it as always inherently more free; rather, we need to consider which aspects of the public control of space we want to protect and preserve, and how it is qualitatively different from privately-managed space. It is important to challenge the idea that public space is something that exists as a common good. In all my projects, I want to eliminate static notions of the public as a space that’s ‘outside’ and can be ‘entered’. Much more dynamic concepts of the public are possible.

I have been writing recently about triadic definitions of the public. There is the ‘public sphere’ in the bourgeois sense, the ‘public sector’ – infrastructures managed by the state, which in turn derive legitimacy from the public – and ‘public space’, which is perhaps the most nebulous of all. There is no public space unless we create it together. We only create it through some actual manifestation of being ‘in common’. It’s not there waiting for us to occupy or inhabit. These interconnecting ideas destabilise one another, creating a lot of tension, but suggest ways of shedding static notions of the public as an unproblematic ‘good’ in opposition to privately owned things. The private is not simply bad while the public is simply good. We need to have a much more unstable understanding of what the public is.

MC: Galway is often discussed as a ‘festival city’, and TULCA is itself a long-running visual arts festival. What possibilities does the format offer for destabilisations?

DJ: As well as artworks in the main venues, there will be a range of live works and performances around the city, as well as interventionist pieces and some offsite works. Each weekend a number of events are planned, because I wanted to create situations and opportunities for reflection in common, rather than the focus being on individual reflection in the tradition of the connoisseur going around the galleries. Such activities will bring audiences out into the city, forcing us to assess our relationship with the city, while prompting us to question what might be an appropriate use of public space or how we are expected to behave.

Our festival venue this year is Fairgreen, a pristine concrete retail space that’s never been used for its intended purpose, where we’ll be showing work by five artists, including Liam Crichton and Paddy Jolley (1964 – 2012). I’m excited about it because it’s the site of Galway’s former abattoirs. The last slaughterhouse in the city was there until about 15 or 20 years ago. So here we have the cool rectilinear space of commerce, unused, taken over as the site of art, and standing on the blood of all the animals that were slaughtered there for 40 years. Paddy Jolley’s work will also be showing in Galway Arts Centre, a film of his that I understand hasn’t been exhibited in Ireland before.

There’s a huge amount of new work too, from commissioned artists and the open call. An artwork by Ian Hamilton Finlay (1925 – 2006) will be presented by one of his collaborators, the artist Leslie Edge, who will recreate one of Finlay’s wall texts in Galway Arts Centre. This is very exciting for me personally, as he’s probably the artist who’s had the most influence on me, and I wrote to him years ago, before I even went to art college. There are two pieces being produced for Galway University Hospital (GHU), including a permanent commission by Miranda Blennerhassett, as well as a site-specific work outside the old Nurses’ Home by Jane Butler. I really want people to come down for the opening weekend, as we have a huge amount on: a performance by James Moran in the Mechanics’ Institute, a performance around the city by Glasgow duo Two Ruins and a screening of an amazing, disturbing film called Aaaaaaaah! by London filmmaker Steve Oram, which stars Toyah Wilcox and Noel Fielding. It’s kind of like Themroc done by Vic Reeves on acid.

Michaële Cutaya is a writer on art living in County Galway. She co-founded Fugitive Papers and is currently co-editor of CIRCA online.

Daniel Jewesbury is an artist, researcher, writer, editor and freelance curator based in Belfast. He also lectures in Film Studies at the University of Ulster.