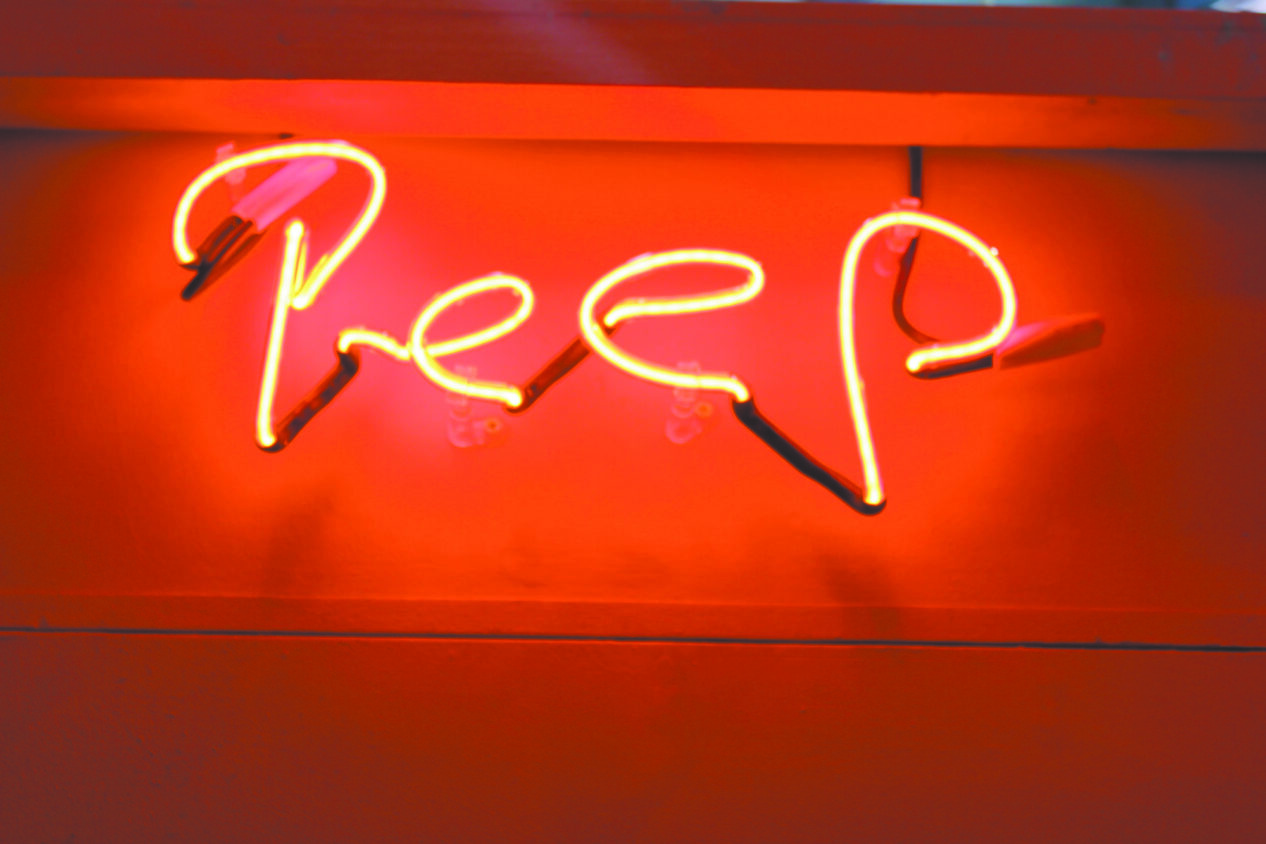 The official 1916 commemoration on Easter Sunday was a conservative if dignified solution that marked the de facto centenary of the foundation of our state. Designed to avoid controversy or soul searching, the event sidelined years of colossal social and economic upheaval in favour of a traditional military parade by the Irish Defence Forces. And they did it very well.  In contrast, but arguably hidden safely in the margins, John Byrne’s exhibition ‘Would You Die for Ireland?’ is part of the LAB Gallery’s series of exhibitions supported by Dublin City Council’s Commemoration Fund, which asked artists “to consider what contribution we might make to future readings of the Easter Rising”.

Byrne considers the perspective of his childhood self, following in the tradition of Patrick Kavanagh and Michael Hartnett, whose poetry glimpsed the ordinary things of childhood that grow in significance later in life. In particular, Byrne’s works An Ghaeltacht 1972 and Easter 1968 bring to mind poems like Hartnett’s Death of an Irish Woman or Kavanagh’s My Father Played the Melodian. Easter 1968 captures Byrne’s memory of a family trip from his home in Belfast to Dublin where they examined the bullet holes in the columns of the GPO. The work comprises a large colour photograph of a staged version of this event using models dressed in their Sunday best (immaculate period dress): a dreamlike cinematic family portrait printed in shimmering technicolour. A blue mackerel sky and bright sunshine bathe the shot, which was taken from a low angle looking upwards, allowing the GPO to soar dramatically behind the group as their father relates the events of the Rising. The mise en scene creates an arresting image that records an important memory. A text accompanies this work and others, in which Byrne’s narrative voice drifts between his childhood and grown-up self offering honesty and continued bewilderment at the uncontrollable events that unfolded after that day in 1968.

In two works Byrne reflects more directly on the legacy of 1916 and of partition by recounting the cultural schism of daily life under the first Stormont parliamentary system. With boyish humour, An Ghaeltacht 1972 and Peep deal with the predicament of being Catholic in a Protestant state, which he likens to the experience of closeted sexuality. Peep refers directly to the ban on the public display of the tricolour and the thrill of seeing it at GAA matches. He creates a private viewing kiosk where a video of the tricolour flying vigorously to a rousing orchestral arrangement of Amhrann na bFhiann can be observed. As absurd and hilarious that Peep is it’s difficult not to relish Byrne’s ridicule of daft legislation while enjoying a clandestine moment of patriotism. An Ghaeltacht 1972, like Easter 1968, is a staged photograph of the young Byrne larking around in a sweeping Donegal landscape while freely brandishing a bouquet of shoplifted tricolours. The text that goes with this image is comically self-deprecating but implicit in the telling is Byrne’s genuine childhood need for cultural refuge in the curative environment of the Donegal countryside.

You get the sense that Byrne’s geographic and cultural dislocation continues to define his identity through the sense of absence and uncertainty that prompts him to investigate the experiences of others. Byrne made a vox pop video in 2003 (with a postscript from 2016) in which he takes to the streets of Belfast, Dublin and Cork asking members of the public “Would you die for Ireland?” Byrne’s utterly neutral tone and refusal to manipulate his subjects gives a wistful gravitas to the absurdity of the endeavour. While he has earnestly recorded and edited the responses into an accomplished artwork, one can’t help feeling it was doomed to fail from the outset. But more than any other work it succeeds by pointing to the potentially destructive impact of extremist identities in any context and, sadly, to a contemporary fatigue in ‘defining Ireland’. Encouragingly though, many of the negative responses are rhetorical as he prompts subjects to wonder: If not Ireland, who would I die for? Byrne’s impartial approach emphasises a need for open questions that give voice to uncertainty, desire, hope and introspection untangled from historical polemic.

The entire exhibition, ‘Would You Die for Ireland?’, provides a rich seam of material through which to consider any future reading of the Easter Rising. It offers candid witness testimony to the legacy of 1916 through Byrne’s ingenuous poetic texts, beautifully crafted visuals and modest sense of humour.

Carissa Farrell is a curator based in Dublin.