The Game Has Changed

This column was originally published in the January/February 2011 issue of the Visual Artists’ News Sheet.

In my column for this publication a few months ago, I called for a new negativity, in the spirit of Herbert Marcuse’s claim that the proper function of art was to be a “Great Refusal”. What better answer could I get than the massive ‘NO’ painted on the grass of Parliament Square in London during one of the recent series of protests against government cuts in the UK? Only four weeks ago, this kind of negativity still seemed to be only a distant possibility in a place like the UK. When, at a conference on public art and civility organised by SKOR in Amsterdam at the end of October, I suggested that there would soon be expressions of massive public anger in the UK, some of the UK-based delegates were sceptical, accusing me of “revolutionary nostalgia”. I was confident that they were being unduly dismissive – but I still didn’t anticipate the scale of the recent protests.

Like Ireland, the UK has been at the forefront of what I have called ‘capitalist realism’ – the view that, since capitalism is the only game in town, all we can do is find a way of accommodating ourselves to it. Part of leftist capitalist realism has been the disavowal of people’s own pessimism and disillusion and its projection onto others. Nothing will happen; people will remain apathetic. That kind of diagnosis has been blown apart by the astonishing student movement that has changed the political landscape in the UK so dramatically since November. Apathy is dead, said a placard at one of the London protests. The game has changed, the protestors have chanted, and so it has. What we’ve seen is an efflorescence of oppositional activity: not only massive protests – which have led to increasingly naked displays of antagonism – but occupations and flashmobs invading chainstores. Comparisons with ’68 have inevitably been made, but this movement is in many ways much more remarkable than what happened 40 years ago. ’68 came at the end of the “cultural revolution” of the 60s – a series of challenges to the monolithic Marxist meta-narrative (its claim that everything could be reduced to class conflict). ’68 presupposed both a credible leftist political project (from which it could deviate) and a social democratic context (which provided the conditions for its exorbitant demands). But both of these have definitively disappeared. They are a distant memory even for the parents of many of the teenagers who took part in the recent UK protests. The current movement has had to build itself up almost from nothing, in a situation where the revolutionary left has no infrastructure and the moderate left has long since acquiesced to capitalist realism; and, perhaps most astonishingly, it has been constructed by those who had previously been the most obvious victims of capitalist realism – the young. And it should also not be forgotten – even though it often is – that ’68 failed. The new breed of protestors expect to win. They do not have the ingrained defeatism – and romanticism of failure – that has been the vice of so much of the so-called radical left since the 60s. Another difference between ’68 and now is the class composition of the protestors. Where the university students of the 60s were a small elite, many of the students involved in the current wave of demonstrations are working class. ’68 was about a short-lived alliance between workers and students, but many of today’s students are already workers, forced to do part-time – and often full-time – jobs in order to support their studies. Similarly, the Fordist model of the worker (as someone who does 40 hours a week in a factory for 40 years of their life) has long since been replaced by precarious work, which assumes “flexibility” and short-term contracts. Finally, new technology has played a crucial role in the current movement. The rapid-response nature of the protests has only been made possible by social networking sites such as Facebook and Twitter.

In the UK, the government has targeted education, the arts, public services and benefits, imposing cuts that are breathtakingly punitive. The justification for cuts in all these areas has been the capitalist realist rationale that “there is no more money”, but opponents have rightly identified this as a thin pretext used by the rump of neoliberalism in order to pursue its uncompleted ideological project of totally eliminating public space. But this has created the conditions for an alliance between all those groups, which are ‘naturally’ hostile to neoliberalism. In terms of art and education, what we are potentially seeing here is the reconsolidation of a relationship between bohemia – those elements of the bourgeoisie, which disdain business values – and the working class. That relationship – which allowed the arty working class to escape drudgery, and for the bohemian middle class to make contact with the mutational energies of proletarian culture – was the engine of British and Irish popular culture during the 60s, 70s and 80s. Could today’s antagonism revive this? I see no reason not to be optimistic. 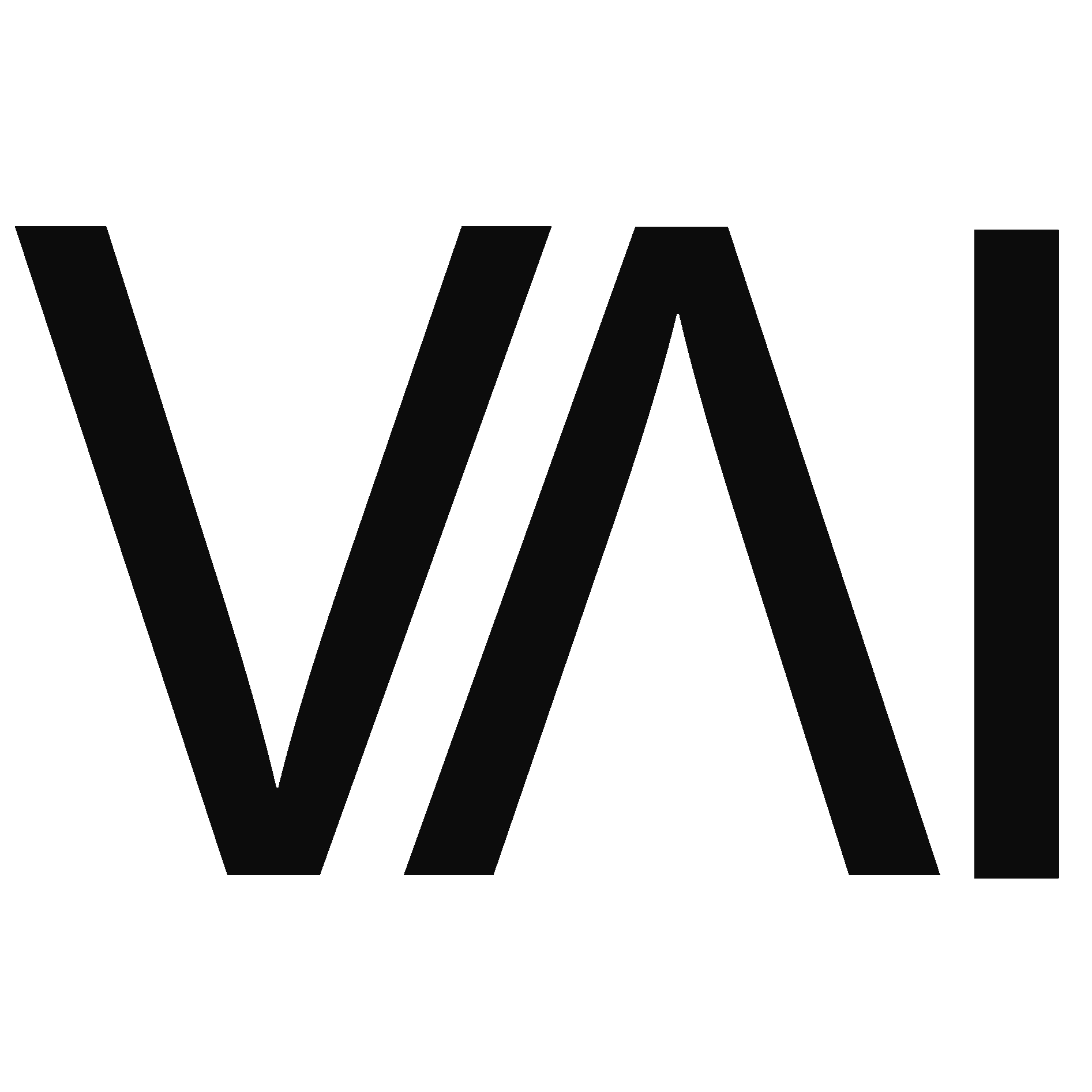